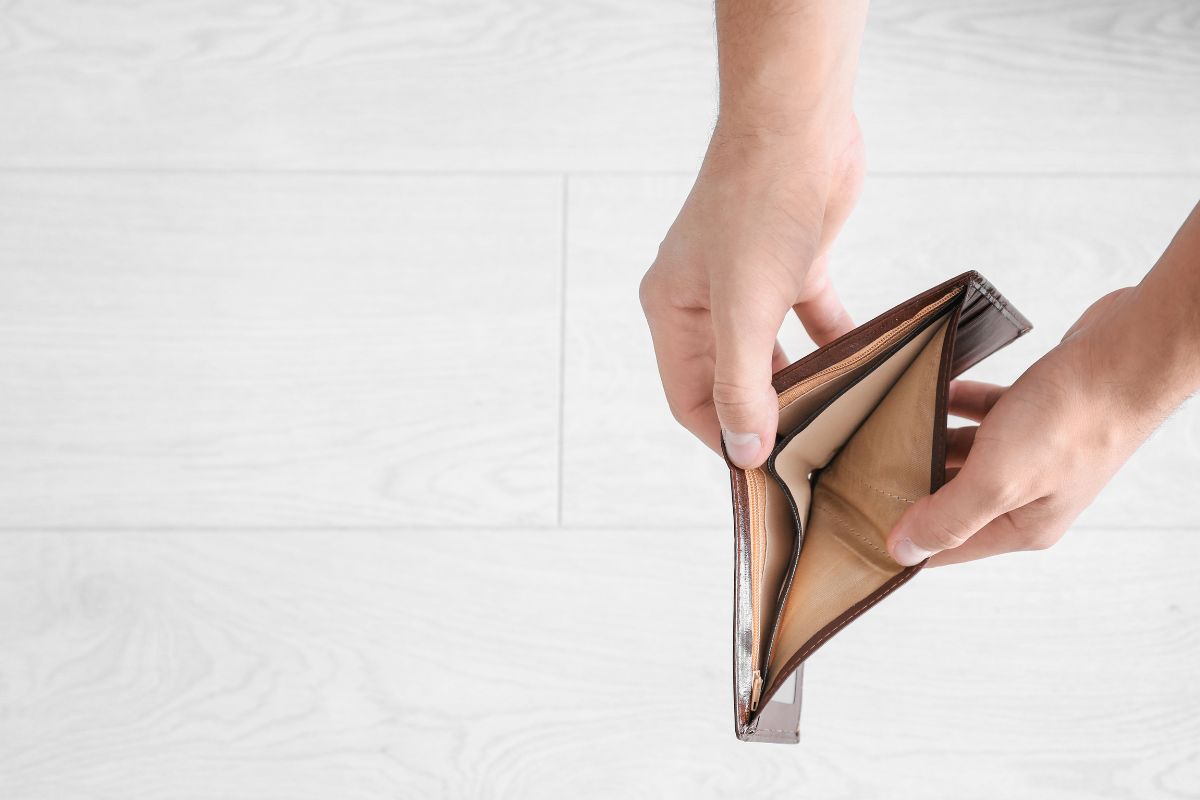 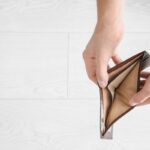 More than 1 in 4 (28.4%) children with care worker parents are growing up in poverty, according to new TUC analysis published today (Tuesday).

The analysis – carried out by Landman Economics – shows that 220,000 kids with at least one social care worker as a parent are in poverty.

The union body warned this number is on course to rise to nearly 300,000 by the end of this parliament unless swift action is taken to boost pay and conditions.

The TUC analysis reveals that child poverty “is rampant” in key worker households. In addition to care staff:

Overall, the TUC estimates that 1 in 5 (19%) key worker households have children living in poverty.

The TUC warned that child poverty rates among key worker households are likely to get worse.

Ministers have announced another of year of real-terms pay cuts for millions of key workers in the public sector.

This will result in the average nurse losing £1,100 in real wages this year. And in social care 6 in 10 workers are still being paid less than £10 an hour.

The TUC says the additional support announced by the Treasury to help families with energy bills will be offset by cuts to real-terms pay and other rising living costs.

And the same poll showed that over half of UK households were cutting back on central heating, electricity and hot water to save money.

Mass lobby of parliament and rally

The findings are published as workers from across Britain assemble for a mass rally and lobby of MPs in central London on Wednesday 2 November.

Hundreds of trade unionists from around the country will pack Westminster Central Hall at 6pm to demand action on the cost of living and to call for an urgent general election.

At 10.30am on Wednesday Frances O’Grady and TUC General Secretary Designate Paul Nowak will take part in a photo-op opposite Conservative Party Headquarters on Matthew Parker Street.

The TUC and unions are calling for:

“Our amazing key workers risked their lives to get us through the pandemic. The very least they deserve is to be able to provide for their families.

“But many have been trapped in poverty and abandoned by this government.

“The Conservatives’ decision to hold down wages – as living costs soar – is causing rampant hardship.

“We can’t be a country where bankers are allowed to help themselves to bigger bonuses, while nurses and care staff are forced to use foodbanks.

“There must be a general election now.”