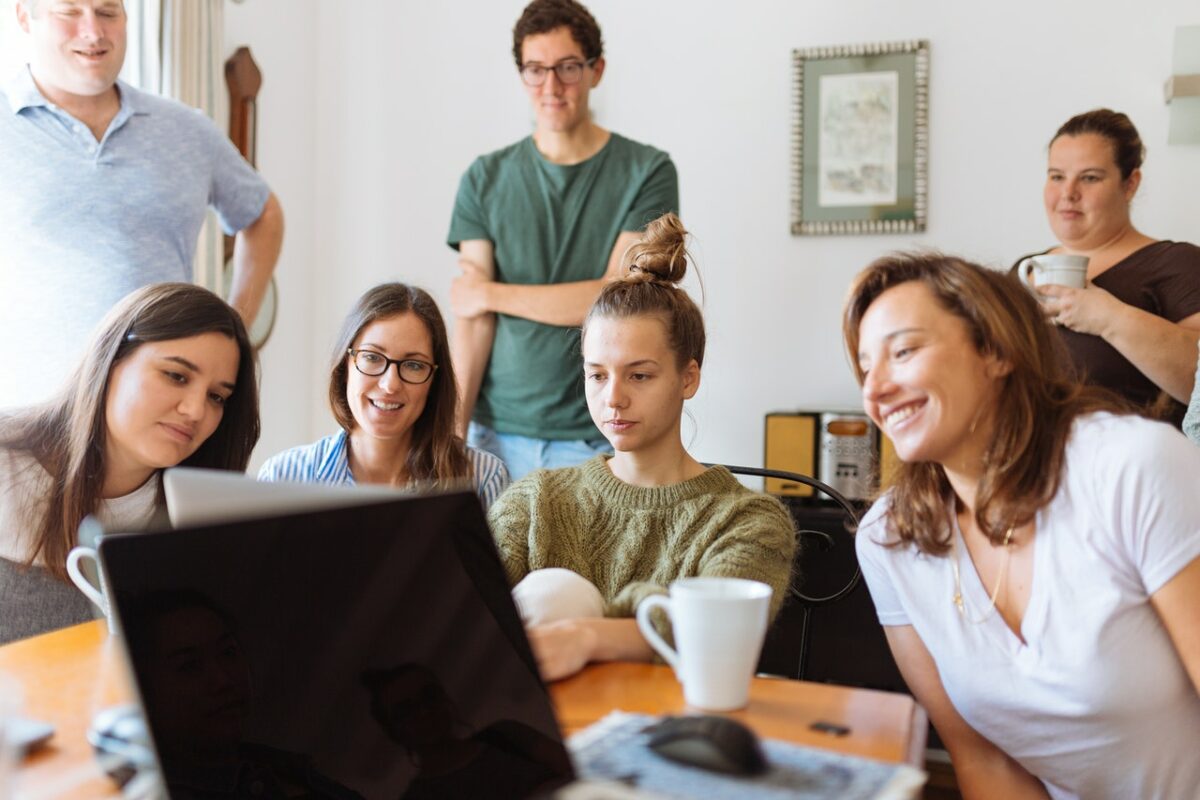 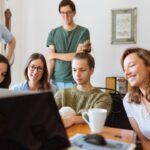 Leading circular IT service provider Stone Group is pleased to reveal its effective selection for the provision of client PC hardware and related services to the National Desktop and Notebook Agreement(NDNA). Following an extensive procurement procedure in competitors versus a number of major PC innovation names consisting of HP, Lenovo and Dell, Stone has been granted a leading position on the three-year framework, which starts 1 November 2022, with an option to extend a further year through to 31 October 2026. Handled by the London Universities Purchasing Consortium(LUPC), the NDNA structure permits universities and other non-profit member institutions to buy a range of Desktop and Notebook PCs(inc. workstations)and associated services. Stone’s last position as first-ranked for both the provision of Desktop PCs(Lot 1 )and ‘One-Stop Shop'(Lot 3)permits member institutions to choose Stone as a supplier by means of direct award without needing to re-open as part of an additional competitors.

#local-grid-41835 list-style: none; margin:0; padding:0; overflow: hidden; #local-grid-41835 > li #local-grid-41835 > li.last #local -grid-41835 > li.last + li @media just screen and(max-width:290 px) Stone has also been appointed to the framework as a reseller of HP and Dynabook gadgets while HP has actually been granted a location as the first-ranked provider for Laptop PCs(Lot 2). Antony Mellor, Sales Director for Higher Education at Stone Group, stated:” The National Desktop and Notebook Agreement is a well-established and extremely respected framework utilized by a large number of UK Universities and other member institutions. It provides fantastic value-for-money, high quality hardware, and strong value-added services, enabling organizations to access the innovation they require to empower their personnel and students. Stone are experts in deploying remarkable innovation within instructional settings that boosts the learning experience and

supplies better academic results.”Established in 1968, LUPC is a not-for-profit organisation owned by its members for its members with a purpose to achieve value for money in the procurement of goods and services in such a way that advantages its members, society and the economy, while reducing damage to the environment. Mike Kilner, Senior Category Manager at LUPC, said: “We warmly praise and very much anticipate working closely once again with the Stone Group. From at an early stage at the same time, it was clear that in Stone we had actually found a similar organisation, concentrated on authentic collaboration working, which will support our members across their various PC-related activities.”