Without more powerful protections for workers, another P&O style scandal is “on the cards” 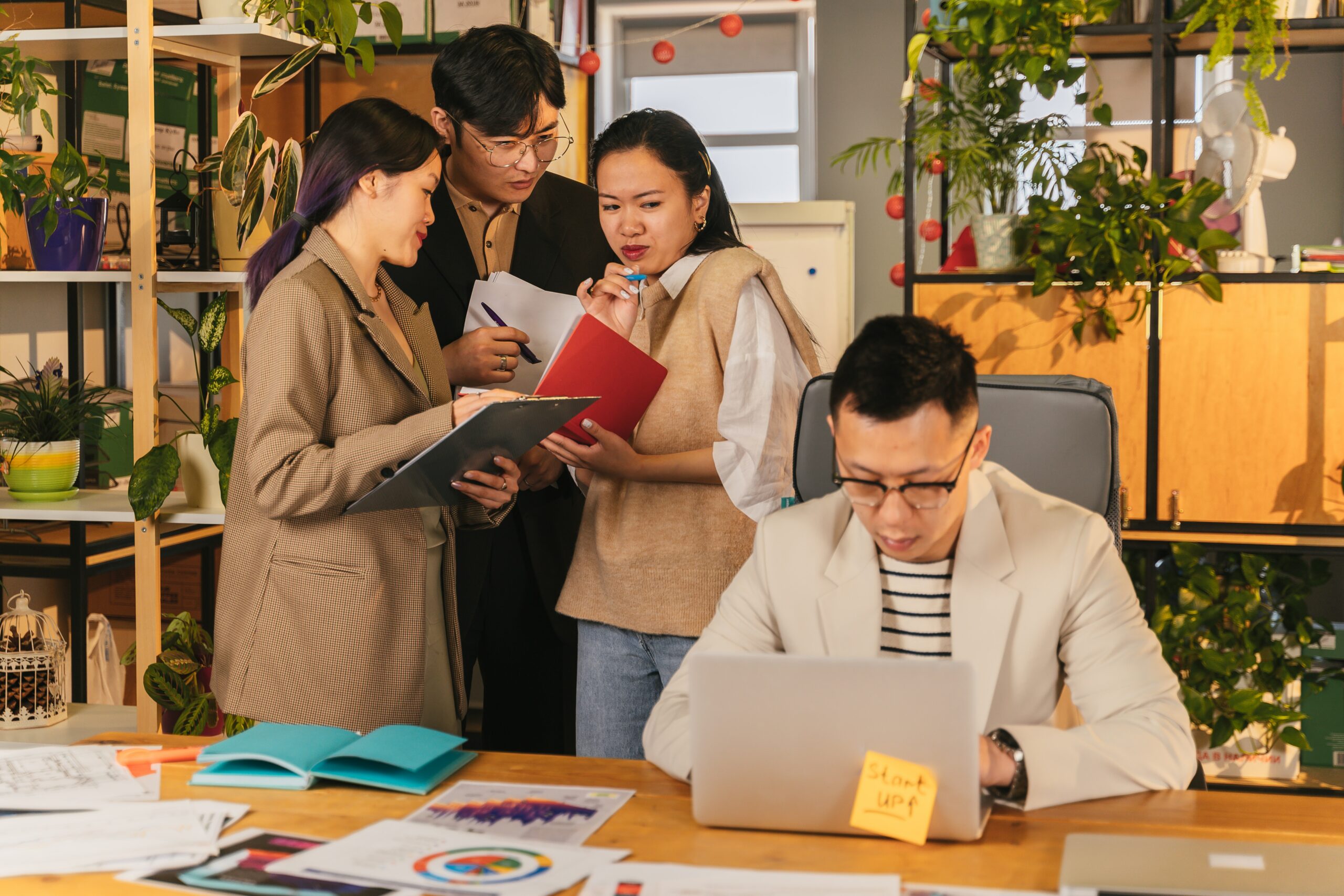 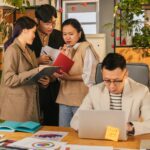