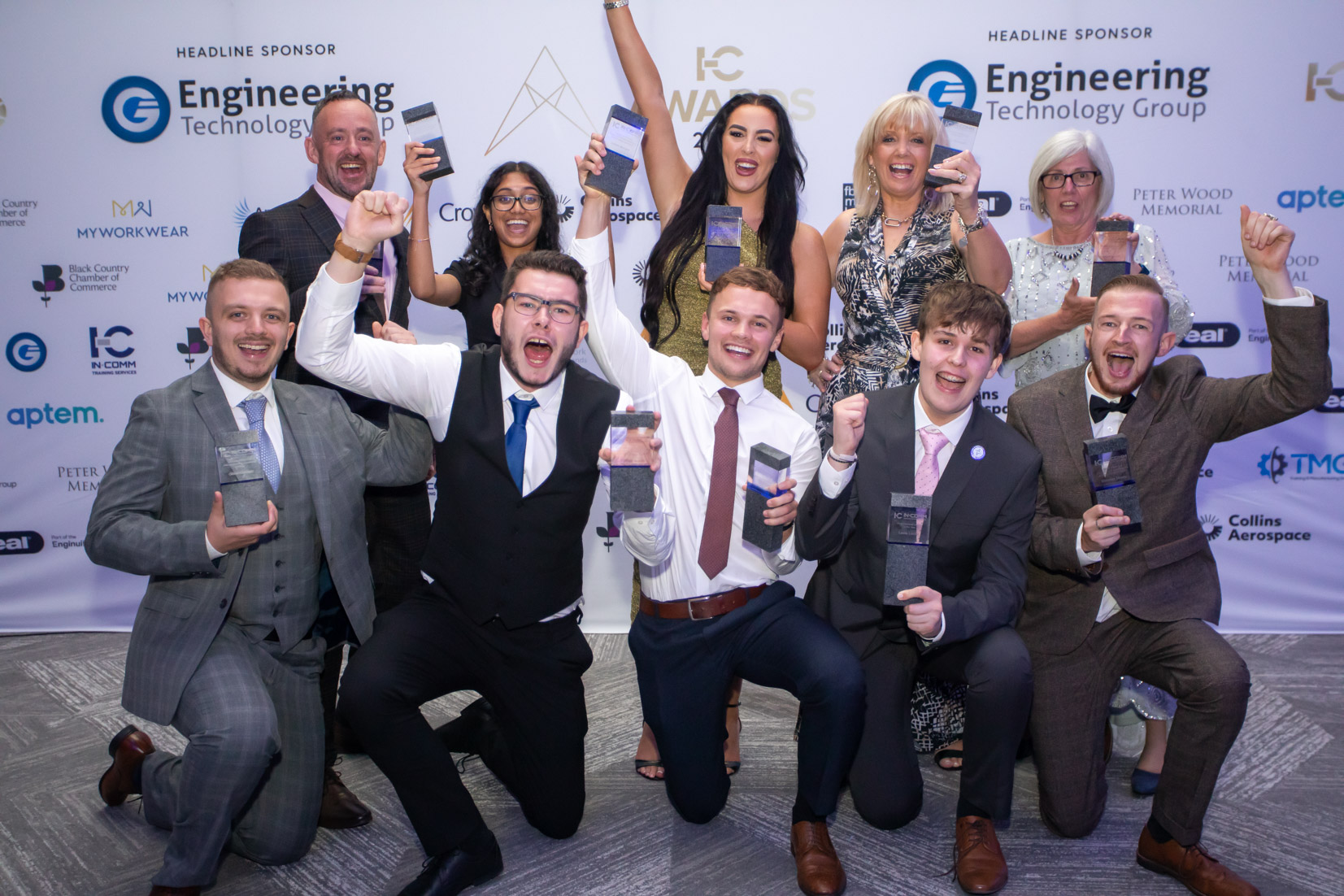 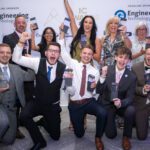 An innovative engineering & manufacturing apprentice from Telford was called as the area’s brightest vocational star recently. Torus Measurement Systems’James Morgan conquered competitors from more 100 apprentices throughout the West Midlands to

protect the ‘Outstanding Learner of the Year’ title at this year’s annual In-Comm Training Awards. More than 300 individuals loaded into The Eastside Rooms in Birmingham to hear how the 24-year-old is working his way towards a degree by impressing on the shopfloor, assisting provide critical jobs and, importantly, ending up being a STEM ambassador that sees him enter into schools to motivate the next generation. The high-profile event, which is backed by main sponsor the Engineering Technology Group(ETG ), saw’ girl power ‘come forward again, with four out of the eight

Business Support and Ambassador classifications. Business were likewise recognised on the night, with Billcar Precision Engineering winning the small employer award for the way it utilizes personnel to develop young students and Hoshizaki Europe taking the big employer honor. The latter has actually been a long-lasting advocate of trade learning and has invested greatly in an apprentice scheme that

covers all departments, consisting of engineering, quality, production and company administration. It also runs a plan where apprentices are rewarded for their ideas on how to enhance their function or business. Bekki Phillips, Chief Operating Officer at In-Comm Training, commented:”We are finally seeing the understandings of apprenticeships alter given that Covid-19 and events like these are important to attaining that level of equality. #local-grid-41835

She went on to add: “Our finalists have actually demonstrated hard work, dedication, teamwork, innovation and, significantly, technical proficiencies. They are currently making a genuine distinction to the business they work for, and this is simply the start.”

This was the eleventh year the In-Comm Training Awards have been held and provided almost 50 finalists the opportunity to celebrate their achievements in front of their peers, mentors and employers.

Other winners consisted of: